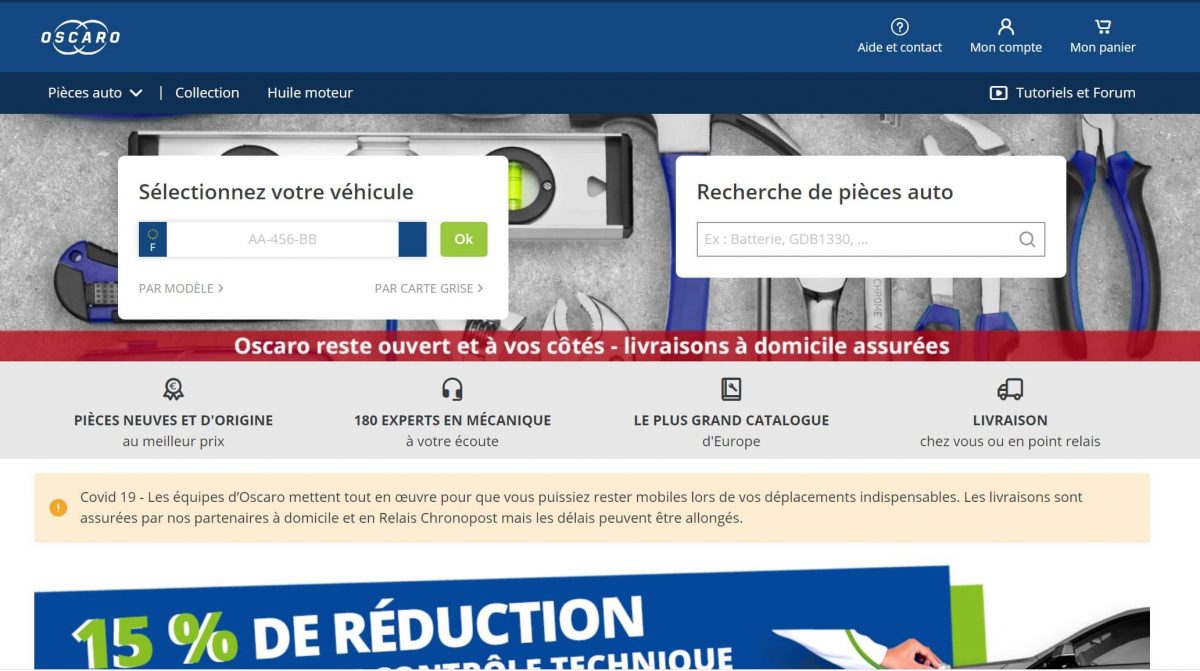 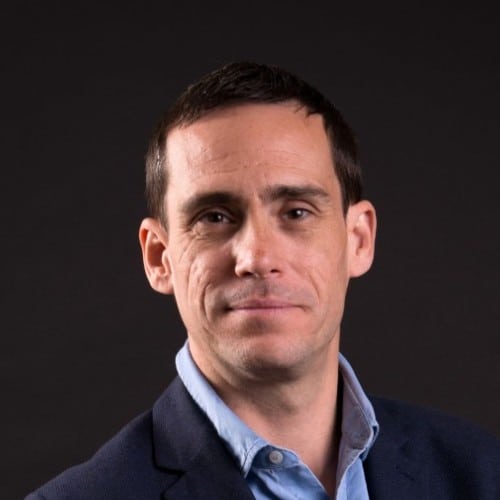 "Adrien is a colleague with whom we ran, among other things, a campaign that won Fevad's 2013 Favor'i de l'e-commerce awards. The original communication operation carried out by Oscaro.com with the Disney studios on the occasion of the release of the animated film Planes was distinguished by Fevad as the "best communication strategy" of 2013 by the jury of the 7th edition of the Favor'i of e-commerce. "

60% of sales came from SEO and SEA. In the car parts market, the objective was to be in the top 3 positions on all possible keywords to capture purchase intent.
To make the investments profitable, the conversion rates of the campaigns and the website had to be optimized to the maximum thanks to very advanced analytical tools.

And develop the brand and the market

The brand had to be developed to give drivers confidence and to compete with car manufacturers. Numerous branding campaigns were launched like this innovative campaign launched in cooperation with Disney on all digital channels. (video below).